Prostate Cancer, like other sorts of cancer, has shown an increase in the last few years. The cancer is treated in various ways and it is mandatory that we know about various types of treatment to choose the best one. Here is a brief description of Laparoscopic Radical Prostatectomy, a surgical procedure for prostate cancer treatment. 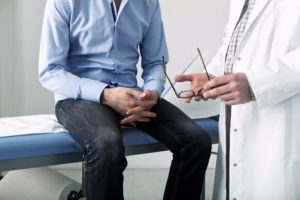 What is Laparoscopic Radical Prostatectomy?

What are the advantages of a Laparoscopic Radical Prostatectomy? 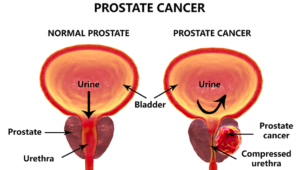 The duration differs from person to person depending on the prostate size. But on an average, the procedure takes 2 – 4 hours.

Who all are eligible for the surgery?

Are you suffering from prostate cancer? Don’t worry. Get the best treatment from transplant experts and experienced urologist in Chennai at the most trusted hospital SIIUT.