What is Pelvic Lymphadenopathy or Pelvic lymph node dissection (PLND)?

but it was most commonly used in particularly in the bladder cancer and prostate cancer, others may include like penile and urethral cancer. 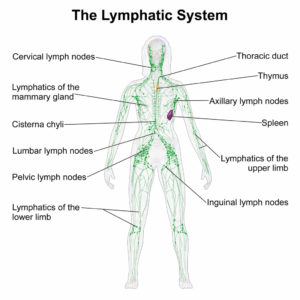 Lymphadenectomy was traditionally been done by using large cuts or incisions when doing laparotomy. PLND has an extra role in the management of other pelvic malignancies and gynecologic cancers. Pelvic lymphadenectomy only has been found to be satisfactory treatment for prostate cancer there are many cases where patients are prolonged their survival after undergoing lymphadenectomy.

Laparoscopy can be used as the less invasive procedure for removing lymph nodes. The laparoscope was a thin, lighted tube that will be inserted into the abdominal cavity by making a small cut or incision. Images were taken by the laparoscope can be seen on the video monitor which was connected to the scope. Some lymph nodes, like the pelvic and aortic lymph nodes, can be removed by using this technology.